Documenting projects is a very important and complex issue, especially for the Fab Lab Network!
During the years, there have been several meetings, workshops, e-mail threads, private messages, publications, software on the topic, but mostly they have been separated. This thread is for mapping and discussing all the documentation efforts so far, in order also to discuss how to improve the Project section in Fablabs.io

If you find something that’s missing, please add them below, this is just a first starting point!

A data format called FabXML has been developed on GitHub: 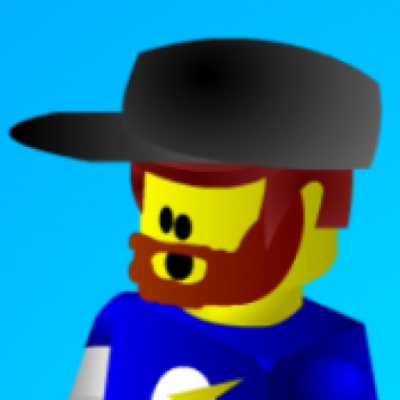 Contribute to daweeed/fabxml development by creating an account on GitHub.

It is the result of a workshop, documented here (in French):

The FabXML format above is actually based on the previously proposed FabML format, developed by @trox, Anu Määttä and Harmen Zijp in two papers:

Hiroya Tanaka and Mozilla Japan have been working on a project documentation platform called [Fabble.cc](http://fabble.cc/), which is open source: 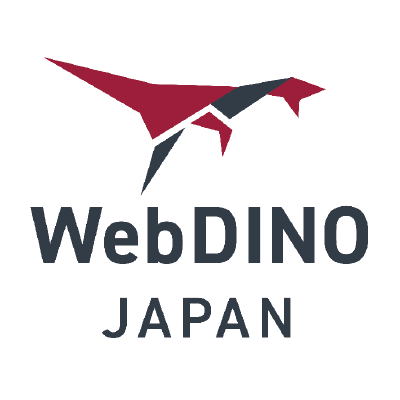 Contribute to webdino/gitfab2 development by creating an account on GitHub.

An example of its data format can be seen here:

There might be also several implementations, I did one in Drupal years ago for a full Fab Lab website distribution, but I consider this an outdated and discontinued project: 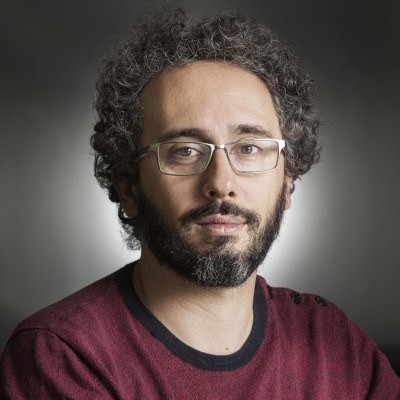 Build in progress has been recently shut down, but it is was designed by Tiffany Tseng, currently working at Autodesk, to document prototyping activities. Worth having a look even if it not active anymore.
http://buildinprogress.media.mit.edu/

Regarding this topic, we created some solutions a few years ago: FabCenter, FabFAQ, Fabiji, and FabQR. Your can find the thesis documents on my university webpage and in the theses, links to github projects are provided. http://hci.rwth-aachen.de/bohne